Bears of the World 2016
“It’s Not Just For Scientists” 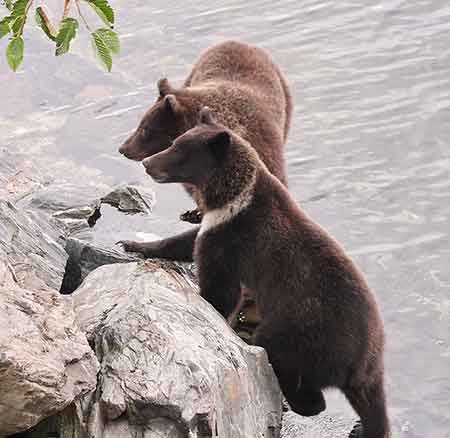 This month, hundreds of bear professionals from around the globe will gather in Anchorage to share research and discuss the conservation of bears on an international level.

Scientific conferences are important for professionals to connect and learn from each other. But this event, the 24th International Conference on Bear Research and Management, aims for greater inclusion. The organizers want members of the public to become engaged, excited and knowledgeable about bears too.

With that in mind, the conference has included a wide variety of public programming. There will even be an art exhibit hosted concurrently with the conference, and a “Parade of Bears” arriving in Anchorage later this month. These fiberglass bear forms are similar to the “Parade of Salmon” that came to Anchorage a few years back. Businesses and organizations will sponsor the bear forms, which will be decorated in whimsical ways by local artists and exhibited around Anchorage.

On Monday through Wednesday, June 13 to 15, the evening lectures during the conference are free and open to the public. The speakers include some of the top experts in the bear world, plus popular public speakers such as cultural anthropologist and radio host Richard Nelson.

Public lecture topics range from international bear conservation and Alaska Native insights into bears to human-bear conflicts and a personal account by author Dan Bigley of his recovery following a brown bear mauling in 2003. The lectures run from 7-9 pm but the public is invited to come as early as 5:30 pm for more public programs – try out bear spray, learn about electric fencing, play the “Bear Country Passport” game with your kids or peruse a book sale featuring bear books. 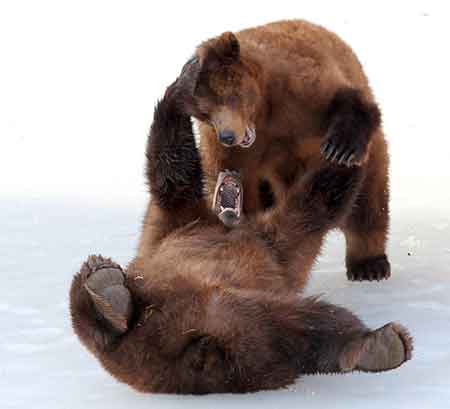 The bear conference offers a wealth of opportunities to learn or reflect about our world’s eight bear species. Better yet, most of the events are free.

Here’s the lineup – check your calendars! 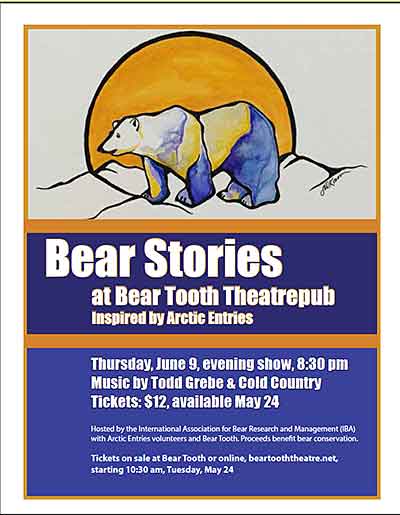 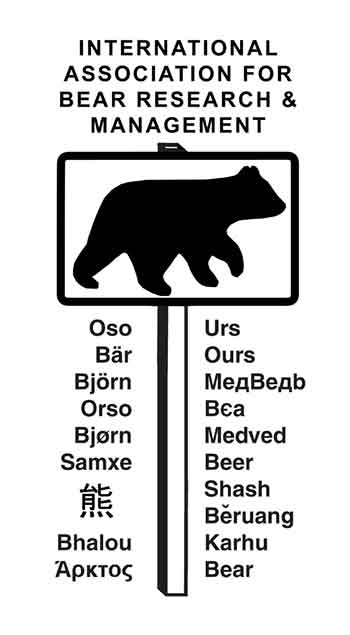 For More Information on the IBA