Many residents are unaware that we have bats in Alaska, but seven species of bats are known to occur here. The little brown bat is the most common and widespread bat in Southeast Alaska and is the only species known to occur in Southcentral, Interior, and Western Alaska. 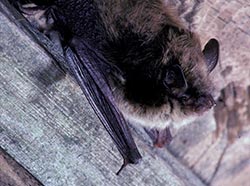 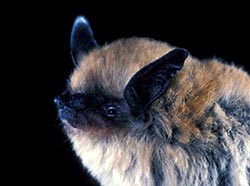 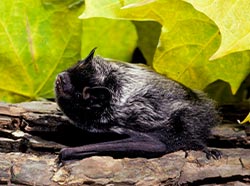 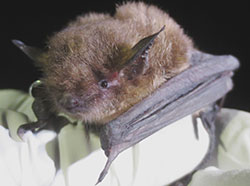 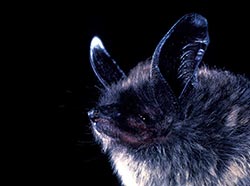 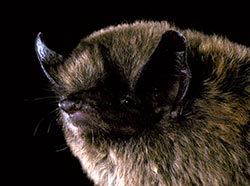 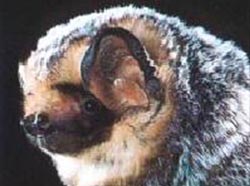